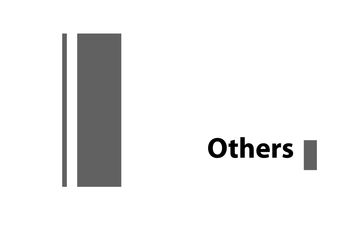 You can display a picture list or set slide show, some of the functions may not be available when vehicle motion, insert a different SD memory card that contains image, register the displayed image data Customized” opening.

Display the image that you want set touch, touch the screen to show only the image display, display the picture operations screen again, touch screen, replacing the Opening screen with your own image.

Insert an SD memory card that contains image data, selecting an image file picture list, you can select the image file that you want to view folder, the selected file is displayed.

Show it in Picture screen display, on the picture operations screen, touch Menu (Menu), touch the file that you want view, if there more pages, touch.

You can change the pattern slide show, number of images that can be imported from an SD memory card, , when the image size is larger than horizontal 400 × vertical 234 dots.

Original image is compressed to the standard size before display, without an image are displayed black bars, when the image size is smaller than horizontal 400 × vertical 234 dots, image is displayed at the center of the display without changing image.