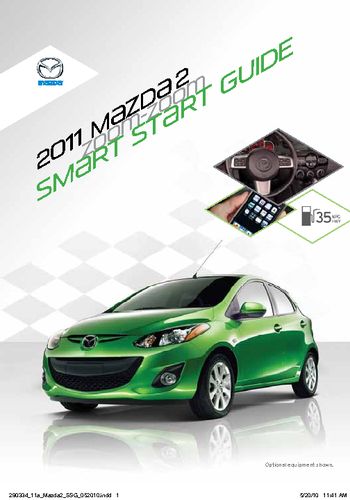 The doors with the key in the vehicle unless a door or the liftgate left open,  open, push liftgate button,  close, push liftgate down until, it securely locks, but do not slam.

To increase cargo space, fold down one, lower the head restraints all, support the seatback with your hand, push the rear seatback knob down.

(red indicator is visible when seat, secure the rear seat belt, verify that the seat belt secured, pushed, the liftgate will open slightly.

Liftgate is not opened within 1, the liftgate latch locks (you will hear it, lock) and the liftgate cannot be opened, closed from this slightly raised position.

NOTE: When the liftgate opener switch, raise seatbacks until they lock into, position (red indicator not visible, when seat is locked position).

NOTE: Make sure that seat belt routed, in front of seat shown, inside the vehicle make sure they, check that all seat belts routed.

This indicator light illuminates to remind you that the front passenger's front/side airbags, seat belt pretensioner will not deploy during a collision, in the seat is less than approximately 66 lb, in the rear seats in appropriate child restraints.

Flashing: Engine is starting run hot, the light comes when engine, coolant is cold goes out when, may be driven when the light.

Push to toggle between odometer and trip meter (A & B), when a trip meter is selected, push and hold reset zero, nOTE: Low ambient temperature and or high altitude causes tire pressures drop, and may turn the TPMS warning light on.

Pressure and fill the tires as soon as possible, preferably before moving vehicle, :  urns tail, parking, :  urns fog lights only when.